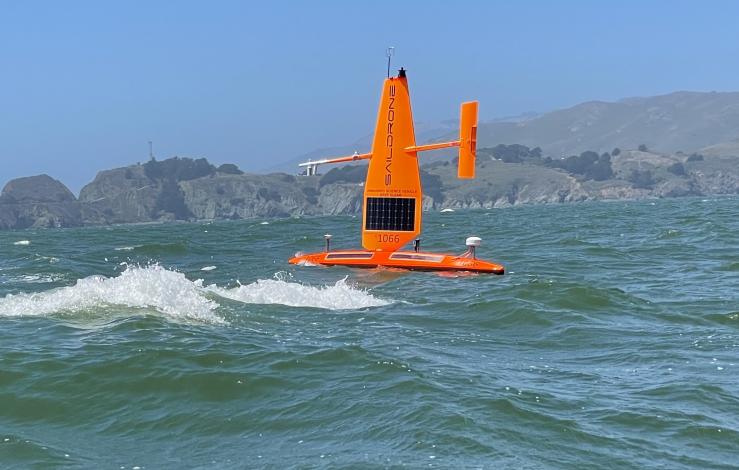 This region, however, is a gap in the Tropical Pacific Observing System (TPOS). The two saildrones enroute to the eastern tropical Pacific, will test how USVs may be used to address gaps in the present TPOS. The 150-day mission will target several phenomena including:

The mission is funded in part by NOAA Office of Marine and Aviation Operations (OMAO), NOAA Global Ocean Monitoring and Observing Program (GOMO), and NOAA National Oceanographic Partnership Program (NOPP) bringing together partners across NOAA, universities, and industry, along with international partners from Mexico and France. Read more about the mission on PMEL's Ocean Climate Stations page.