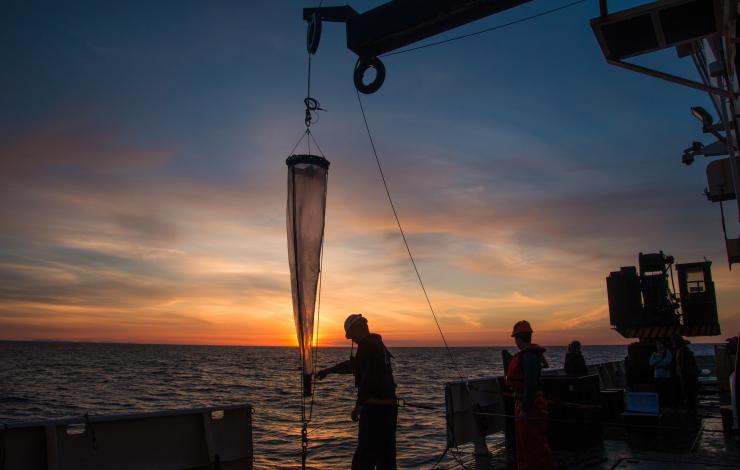 Today, the first update to the 2012 report has been released by the Marine Resources Advisory Council (MRAC), a Washington state governor’s appointed board based on recommendations from the Blue Ribbon Panel. This addendum is a companion report that expands upon the 2012 work and describes the progress that’s been made over the past five years, recommends new focal areas and provides a renewed commitment to tackle the issue through a number of research, education and climate mitigation and adaptation solutions.

In the five years since the Blue Ribbon Panel’s report, there have been significant scientific advances and progress made on the 42 recommended actions.

Some research highlights and actions taken include:

Washington State continues to be a leader in taking action on ocean acidification. The MRAC brings together federal and state, scientists, educators, industry and tribes to better understand the sources and effects of ocean acidification and provide recommendations for science based management actions.

Eleven NOAA and Washington Sea Grant scientists from the National Ocean Service, National Marine Fisheries Service and the Office of Oceanic and Atmospheric Research served on the Blue Ribbon “Refresh” Panel and contributed to the report including PMEL’s Simone Alin, Richard Feely, and Cathy Cosca. Richard Feely also served as one of the editors along with Jan Newton and Terrie Klinger at the University of Washington. NOAA’s Ocean Acidification Program Director, Libby Jewett, currently serves on the MRAC.

The full report can be found at www.OAinWA.org. Read the news release here.